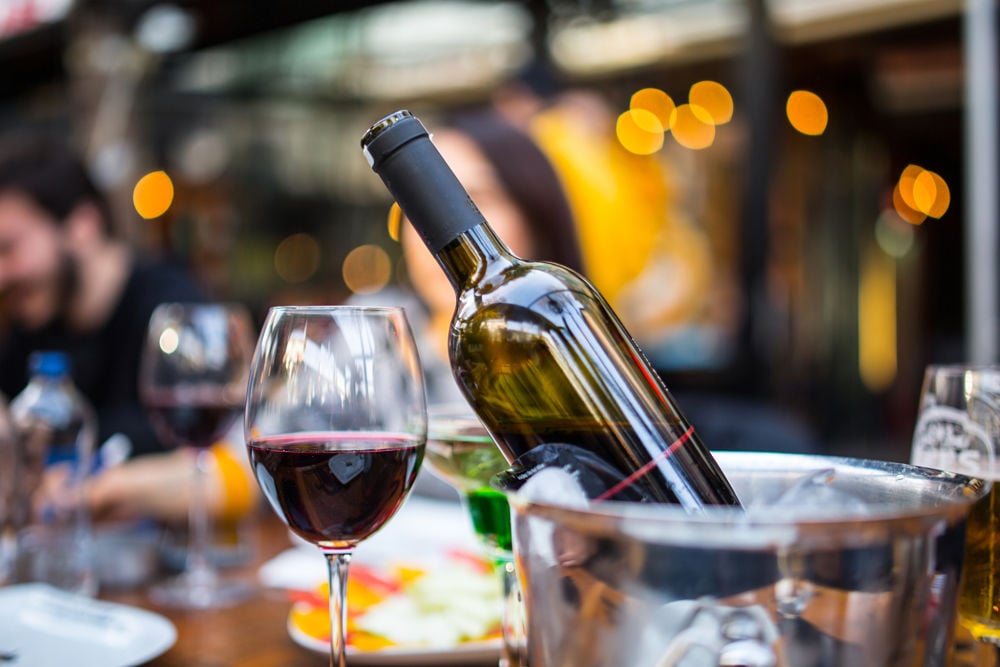 Resveratrol and Coenzyme Q10 (CoQ10) have risen in popularity as potential supplements to combat aging. While studies focused on humans and longevity remain very limited, both supplements show potential to lower blood glucose, an important biomarker associated with aging and longevity.

Blood glucose, or blood sugar, is the body's primary source of fuel, and maintaining optimal levels contribute to overall health and longevity. A wealth of peer-reviewed scientific literature suggests that longevity can be predicted by an individual's fasting glucose levels—in fact, one study of more than 5,000 people found that lower glucose levels were correlated with longer lifespan. This relationship has lead to glucose's use as an indicator of one's biological age, or as we call it at InsideTracker, InnerAge. So, if you have trouble regulating your glucose levels, the glucose-lowering effects of resveratrol or CoQ10 supplementation may have beneficial impact on your longevity. Of note, the research of these supplements on longevity remains preliminary, and, as always, always consult a medical doctor before taking any nutritional supplements.

Resveratrol is an antioxidant that may improve elevated blood glucose

Like many other health-promoting antioxidants, resveratrol is a polyphenol produced by some plants in response to stress or injury in a process called xenohormesis. Resveratrol is found in red wine, grapes, cocoa, peanuts, and blueberries, and in the 1990s, scientists discovered its cardioprotective properties. In fact, they hypothesized the antioxidant could explain the heart-healthy benefits of red wine, as one five-ounce glass of red wine contains about 1.8mg of resveratrol.


Since then, extensive studies of resveratrol have shown it can delay or prevent the progression of various diseases, including cancer, heart disease, and diabetes in animals. In more recent years, resveratrol has gained attention for its role in aging, particularly with the release of longevity scientist Dr. David Sinclair's book Lifespan, in which he details the relationship between the antioxidant and longevity. Lifespan details studies of resveratrol in yeast, worms, and fish, all of which resulted in longer lifespans in the study species. There are several possible explanations for this effect. First, resveratrol activates sirtuins—a class of enzymes involved in longevity and aging. In particular, it activates SIRT1, whose activity results in a biological environment similar to calorie restriction, another proven method for lifespan extension. 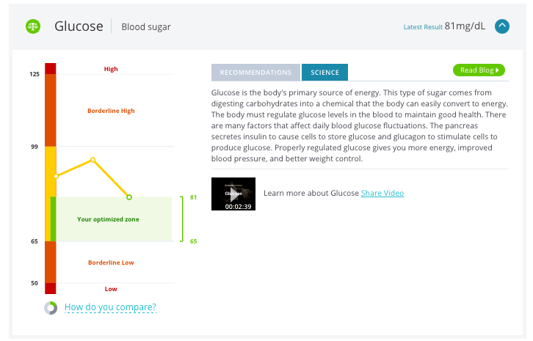 To date, no studies have examined resveratrol's effects on lifespan in humans. However, many clinical trials demonstrate its impact on metabolic health outcomes, especially glucose. According to a handful of studies, consistent supplementation of 1 gram of resveratrol can reduce glucose levels by up to 35mg/dL.[1-2] It can also improve insulin sensitivity and reduce oxidative stress in the body.[3] The best way to determine whether a resveratrol supplement is improving your blood glucose levels is through regular blood tests.

Coenzyme Q10, also known as "ubiquinone," is a type of enzyme synthesized naturally by the body and found in almost every cell and tissue. CoQ10 works by stimulating our cell's mitochondria to produce energy in the form of adenosine triposhopate (ATP), and, therefore, helping the body convert food into energy more efficiently. Furthermore, CoQ10 works as an antioxidant in both the mitochondria and cell membranes, thereby helping to prevent cellular damage. 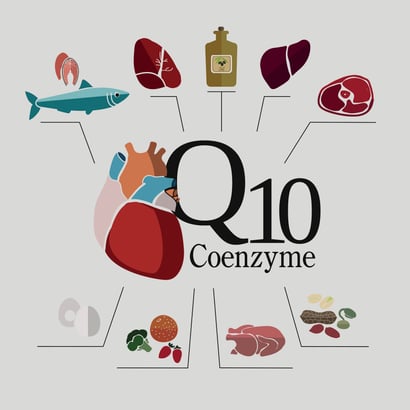 So, how is CoQ10 involved in longevity? One of the proposed theories of aging is a decline in energy metabolism, in which CoQ10 has an important role. And though some studies have shown that supplementing with CoQ10 may improve the mitochondrial function of mice, few studies have examined its effects on longevity in humans.[6-7] In a small randomized controlled trial, older adults were given a combination of selenium and CoQ10 every day for four years.[8] Results showed improvements in vitality, physical performance, and overall quality of life, and after a twelve-year follow-up, participants also displayed reduced cardiovascular mortality compared to the placebo group.[9] And like to resveratrol, additional research exists regarding CoQ10's effect on glucose levels—results of such studies show a low dose of the enzyme (around 10mg) can improve markers associated with diabetes, including glucose and HbA1c levels, which may impact longevity.[10-12]

[2] Resveratrol treatment as an adjunct to pharmacological management in type 2 diabetes mellitus--systematic review and meta-analysis.

[3] Effect of resveratrol on glucose control and insulin sensitivity: a meta-analysis of 11 randomized controlled trials.

[11] Effects on cardiovascular and metabolic biomarkers in overweight and obese patients with type 2 diabetes mellitus: a pooled analysis.