CLA Supplements for Fat Loss: What Does the Research Say? 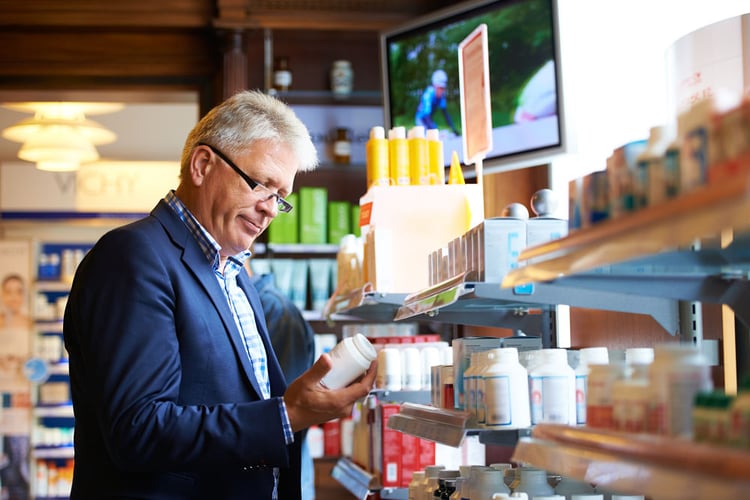 Do conjugated linoleic acid (CLA, brand name Tonalin®) supplements work for weight loss? Well, while trials show that they have a modest effect on metabolism, weight loss, and fat loss, the results are still mixed overall. So we did a thorough review of the literature to put the rumors to rest and determine whether CLA supplements are truly effective.

Let’s start with the basics. CLA is a unique combination of two fatty acids (t10,c12-CLA and c9,t11-isomer in equal amounts for all those organic chemistry fanatics out there). In short, CLA is a polyunsaturated fatty acid (another example of this type of fat is omega-3s), and occurs naturally in meat and dairy.2 Supplements, however, contain a significantly larger amount of CLA than what’s found in foods.

CLA supplements first hit the supplement market nearly twenty years ago as weight-loss miracle drugs after proven effective in mice in 1987.1 Since then, the effects of CLA have been widely studied in randomized controlled trials in humans to determine whether these effects are transferable.

How does CLA work?

The mechanism by which it reduces body fat is still up for debate. It’s thought to modulate fat metabolism, which helps your body use food for energy.3 There is also some evidence that it reduces the accumulation of triglycerides and adipocyte differentiation—a complicated way of saying it keeps you from building fat stores.3 Another theory is that CLA causes weight and fat loss because it boosts the body’s metabolism by increasing your energy expenditure and fat burning.2 Here's some of the evidence for each.

Claim 1: CLA supplements boost metabolism by increasing the amount and rate that the body burns calories and fat.

One randomized controlled trial looked at the impact that a 3.2g CLA supplement (a relatively high dose) had on the metabolism of overweight but otherwise healthy adults. People who took the supplement burned fat stores more efficiently, used less protein for energy (aka maintained muscle mass), and burned more energy while they slept compared to the placebo group.2

Key takeaway: These studies conclude that CLA supplements boost the metabolism in modest amounts. By increasing fat metabolism, the body is able to increase the amount of calories that it is able to burn off each day and utilize its energy stores more efficiently.

A separate study looked at the short-term effect of a 3.4g CLA supplement on body weight in obese men.7 However, it resulted in an average weight change of just one pound in four weeks.

Another study looked at the impact of a higher dosage of CLA (6.4g) on body weight in obese women.8 This study found that taking CLA was associated with a lower BMI and lower fat tissue after 36 weeks.

Key takeaway: These studies reveal a minimal decrease in overall weight as a result of CLA supplementation.

Weight loss doesn’t always mean fat loss—it could also be due to things like muscle breakdown and a reduction of fluids. So a separate trial sought to test the impact of a 4.5g CLA supplement on fat loss in overweight but otherwise healthy people for one year. The group taking the CLA supplement lost close to 9% more body fat than the placebo group, which amounted to 5.5 pounds after one year.5

Another study looked at the impact of long-term (two year) supplementation of 3.4g of CLA.6 Subjects who lost body fat in the first year of the study were able to keep it off for the entire two years, averaging 6 pounds of body fat lost. This is important, because the year after initial weight loss is typically the most common time for regaining lost fat.

Taking a CLA supplement can be beneficial for your metabolism, weight loss, and fat loss. However, these changes are very small, and perhaps not meaningful in a real-world context. Therefore, if taken, CLA supplements must be just that—a supplement to a healthy lifestyle with proper nutrition and exercise. They will not undo the effects of an unhealthy lifestyle.

CLA/Tonalin® supplements have been reported by some to cause GI discomfort, such as nausea, diarrhea, or upset stomach. If you experience digestion issues, please stop taking the supplement.