Every High-Intensity Training Regimen Should Include This Low-Impact Exercise 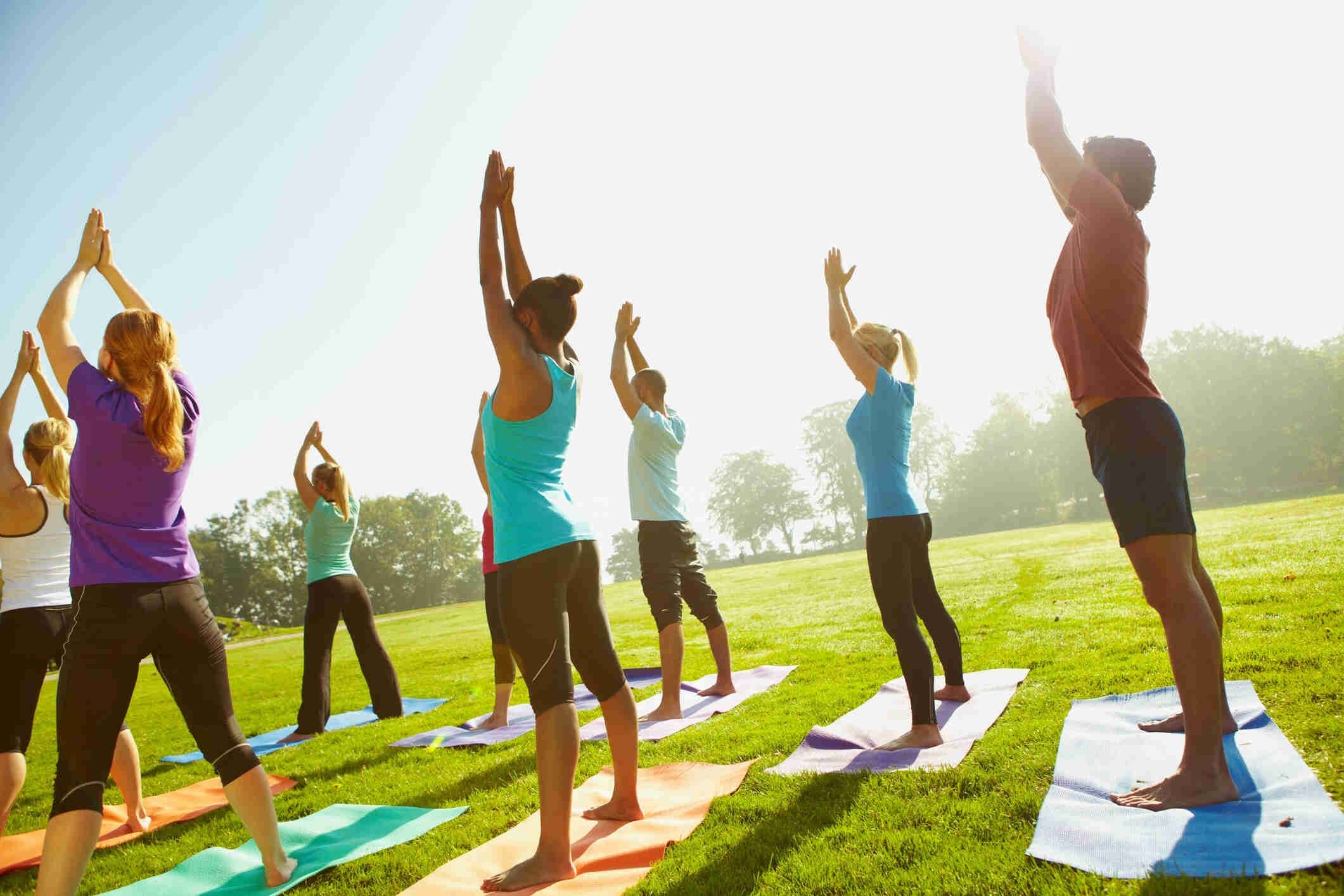 If you’ve ever taken a yoga class, you probably noticed the calming atmosphere the moment you stepped into the studio. The scent of incense in the air, the serene background music playing as you set up your mat, and the heated room make you feel warm and relaxed and help start the 'unwinding' process before you even start moving.

Yoga is a mind-body practice that improves flexibility and builds strength through the combination of physical poses, controlled breathing, and meditation or relaxation. But it's a harder hitter than you may expect when it comes to impact on your body!

Why yoga makes you feel “zen”—Is it lower cortisol...

Of course, yoga has long been celebrated for being a stress-reducer. But why is that, exactly? First, cortisol is the big hitter in your body's stress response. You may have heard it referred to as "the stress hormone.” An elevated cortisol level can have a number of detrimental effects on your overall health, such as increased weight gain, higher blood pressure, and anxiety to name a few. People with elevated cortisol levels should really focus on returning them to normal, but bringing it down is often easier said than done.


Since yoga incorporates meditation and relaxation, it might not come as a surprise that it’s a stress-reliever. But this stress-relief isn’t just a feeling, it has a measurable impact on your biomarkers, too; multiple studies have shown that yoga reduces serum cortisol. One study looked at the effects of a rigorous yoga schedule (about 4 one-hour long classes a week) on serum cortisol levels.1

The study included people with and without clinical depression (a group with consistently high cortisol levels, on average), and found that that cortisol levels decreased significantly in both groups—that is, yoga reduced cortisol levels, even when they were clinically high.1

Another study found that female fibromyalgia patients who participated in two 75-minute yoga classes a week for 8 weeks reduced cortisol levels by 39%—a significant difference compared to those who didn't participate!8 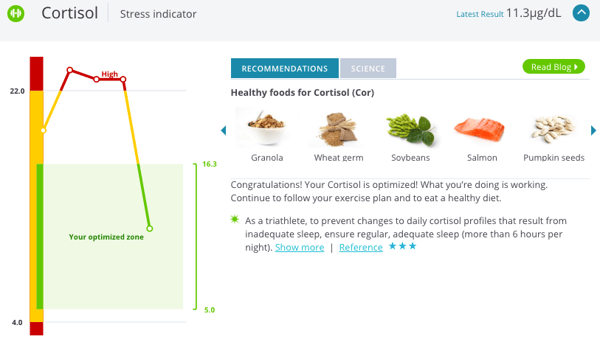 ...Or just improved perceptions of stress?

While cortisol levels are objective measures of biological stress in our bodies, they're merely a marker for psychological stress. So whether yoga reduces feelings of stress (anxiety, depression, and other negative feelings) is perhaps just as important as whether it reduces our cortisol levels.


Well, that same study of fibromyalgia patients were also surveyed on feelings of pain intensity, unpleasantness, acceptance, depression, anxiety, and mindfulness. Much like the findings for cortisol levels, there were significant improvements seen across these subjective assessments.8

Another study found that 6 months twice-weekly hour-long yoga classes improved feelings of stress and the general emotional state of healthy individuals compared to other types of exercise.2

The general takeaway here is that regularly engaging in at least 2-3 yoga classes a week for 60 minutes can help improve cortisol levels and reduce feelings of stress, anxiety, and depression.

Aside from stress- and cortisol-reducing benefits, yoga can also help to improve your metabolic biomarkers. InsideTracker measures two different markers related to blood glucose: fasting glucose and HbA1c. These markers are important to keep track of, as elevated levels can lead to chronic diseases such as type II diabetes mellitus (T2DM) and may increase your risk of cardiovascular disease.


Fortunately, yoga has been shown in multiple studies to help lower blood glucose levels, especially for those who are at risk for T2DM. One study in particular looked at the effects among pre-diabetics. It found 45-minute yoga sessions, 6 times a week for 3 months significantly reduced fasting blood glucose and HbA1c.3

And certain types of yoga can help with fat loss

If you still aren’t convinced of yoga’s benefits, it can also help with fat loss. While it may not seem as strenuous as other physical activity, can indeed help to decrease BMI.7


There are many different yoga styles and each one has its own unique distinction. For fat loss, InsideTracker suggests Vinyasa (sometimes called "Flow Yoga"), which connects movement to breath in a smooth “flow.” The sequences in these classes build heat in the body and increase your heart rate as you build speed through the flows. This style also builds on overall body strength and lean mass (AKA muscle), which leads to a decrease in body fat.7

You may also encounter other forms of yoga. Hatha yoga is very similar to Vinyasa, but is a slower-paced class great for first-timers! More intense flows, such as Ashtanga and Bikram (which is done in a room heated to 105℉ and 40% humidity), are more physically demanding and require some yoga experience.

Our conclusions on yoga's health benefits

Overall, yoga has many benefits for overall health that you may not get from other forms of exercise. It's a great low-impact physical activity, and is proof that you don't have to be at full intensity to reap the benefits of exercise. If you are new to yoga, try out a few different studios and classes to find what works best for you! Your biomarkers (and stress levels) will thank you.