Benefits of Phytosterols for Cholesterol 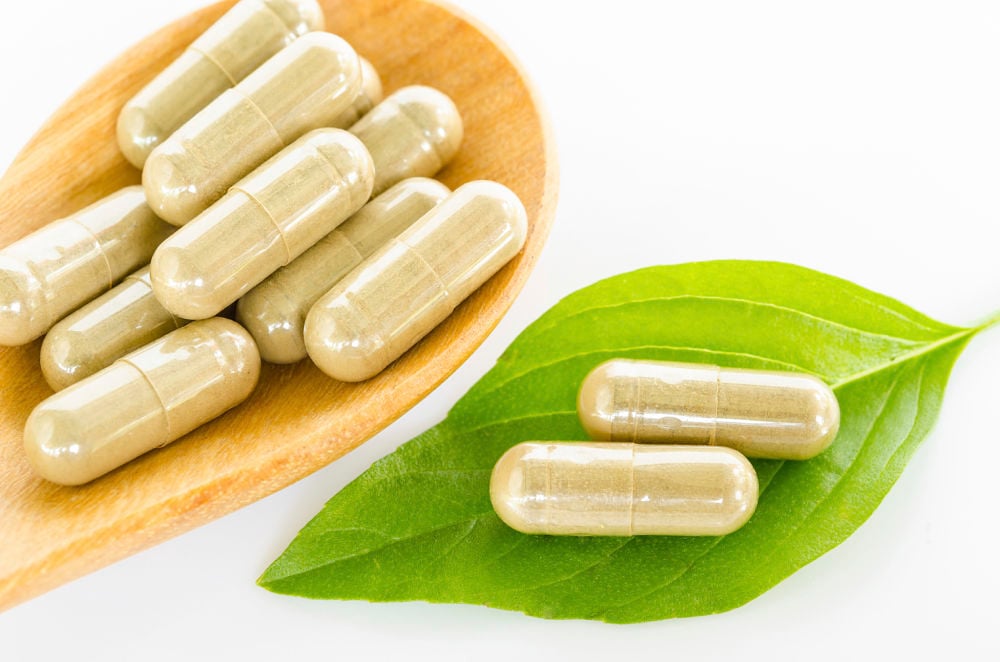 We all know that plant foods are good for us. They contain loads of fiber, vitamins, minerals, and phytochemicals that keep our bodies fueled with the essential components for optimal health. Some of the beneficial phytochemicals are well known such as lycopene and resveratrol; others are more obscure, like plant sterols and stanols, which InsideTracker recommends. So what are they? And why are they recommended for optimizing cholesterol?

What are plant phytosterols exactly?

Plant sterols and stanols are phytosterols, a general term for sterols produced in plants. They have a similar structure to cholesterol, which is a type of zoosterol or a sterol produced in animals, and ergosterols found in fungi, like mushrooms. Chemically, and in the simplest of terms, a sterol is a steroid plus an alcohol group.  Phytosterols and zoosterols (cholesterol) differ from each other based on the components of their “tails”, a string of attached elements. Similar to fatty acids, sterols and stanols differ due to the presence of a double bond. Like unsaturated fatty acids, sterols have at least one double bond in their chemical structure. Stanols do not have a double bond present, like saturated fatty acids. Phytosterols have not been shown to have potentially negative impacts like animal cholesterol may.

What do cholesterol, testosterone, cortisol and vitamin D all have in common? They are all subclasses of steroids meaning that they all have the same 4-ring configuration in their chemical structure. In the body, steroids are produced through the HMG-CoA pathway (a reminder that humans do not need to eat cholesterol in our diet because our bodies produce it naturally). This pathway is the target for statin medications for the treatment of hypercholesterolemia, or high cholesterol, and the prevention of cardiovascular disease, which was prescribed to 21.5 million times in the US from April 2014-March 2015. 1

Since steroids share a production pathway, could medication for the reduction of cholesterol production affect other steroids? Some evidence supports a possible relationship between vitamin D and statin intolerance. 2 Furthermore, new research suggests that treatment with statins for hypercholesterolemia may interfere with testosterone production. 3 Cutting back on dietary cholesterol and adding a daily bowl of oatmeal is a much better trade-off! **The decision to stop statin therapy should be made in consultation with your doctor. 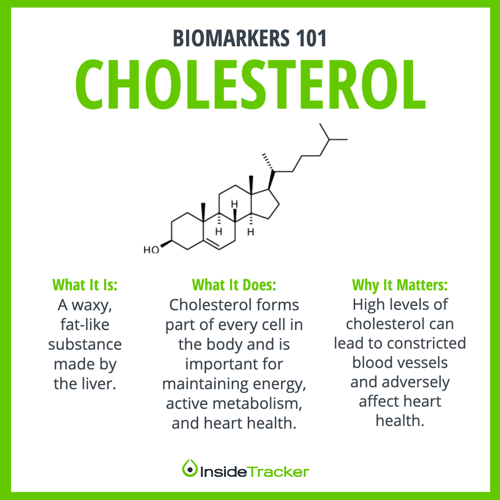 How do phytosterols lower cholesterol?

Phytosterols (and ergosterols) are another player on the team to lower cholesterol naturally. Due to their very similar structure to animal cholesterol, they compete for absorption and reduce the amount of animal cholesterol absorbed. Use of plant sterols has been shown to significantly reduce LDL and total cholesterol, without impacting HDL. 4,5,6,7,8 The average reduction in total cholesterol ranged from roughly 5-10% and 5-20% in LDL cholesterol. As with most interventions, the law of diminishing returns applies: the larger the opportunity for improvement, the larger the effect. There also appears to be a dose response to sterols, meaning that when more is consumed, greater reductions in cholesterol are observed. One study showed a jump in the percentage of reduction in LDL from 7.4% to 17.4% when the dose was increased threefold.4

Where to find plant sterols

Plant sterols exist naturally in plants, with the largest amounts in the typical American diet coming from vegetables oils due to the sheer quantity consumed. Nuts and seeds are actually the best source of plant sterols, but they are often consumed in much lower amounts.

Plant sterols are also present in whole grains since whole grains still have the germ and bran intact, which contain fat. Processed grains remove the germ and bran and, therefore, the sterols are also removed. Rounding out the plant family, fruits and vegetables also contain comparable amounts to grains and nuts but with more variation between types. 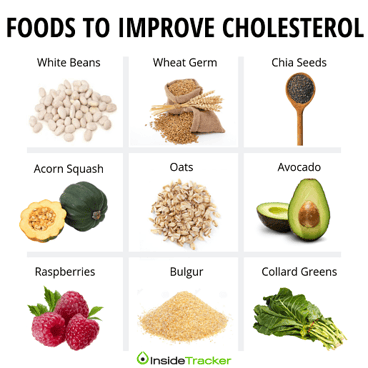 We have all heard that a diet rich in fruits, vegetables, nuts and whole grains is beneficial—here is another avenue in which they help us. But can we get enough just from a well-balanced diet alone? One serving of almonds has about 30 mg, or about 0.75% of our recommendation. An apple has only 25 mg of plant sterols. While any amount is beneficial, it is nearly impossible to eat 4 gram of phytosterols through diet alone. Luckily, they are easily found in an assortment of forms.

The grocery store is full of foods fortified with plant sterols; you may just not have noticed them yet. Smart Balance, Benecol, Promise, Minute Maid and Nature’s Valley are widely available brands. The most popular items are butter-like spreads, but they are also available in milks, oils, peanut butters, mayonnaise, microwave popcorn, orange juice, yogurt, milk, cheese, bread and granola bars. There are a lot of options! If you consume any of these products regularly, switch to a brand with added plant sterols. You don’t want to eat these foods in addition to your normal daily intake, but rather swap them in for a non-fortified product.

How to get more plant sterols in your diet

Need some ideas? Morning oatmeal made with fortified milk and fortified peanut butter, tuna fish salad made with fortified mayonnaise on fortified bread, fortified yogurt with fortified granola bar, or fortified microwave popcorn as a snack. Making one small unnoticeable change could significantly impact your cholesterol. This may be one of our easiest recommendations ever—don’t change anything but the brand of food! Phytosterols are also available in tablet form.

Consuming phytosterols is one way that InsideTracker suggests you can lower your total and LDL cholesterol if you are outside of your optimal range. Choose the recommendations that are right for YOU. Is your dietary intake, supplement routine, exercise regime or lifestyle the easiest area to change? Choose the interventions that you are likely to stick with. Make your own plan using our tools, research and resources.

Improve your cholesterol with our FREE Cholesterol-Lowering Recipe Ebook...it's yours to download today! 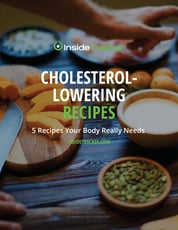 1.100 Best-Selling, Most Prescribed Branded Drugs Through March. http://www.medscape.com/viewarticle/844317. Published May 2015.