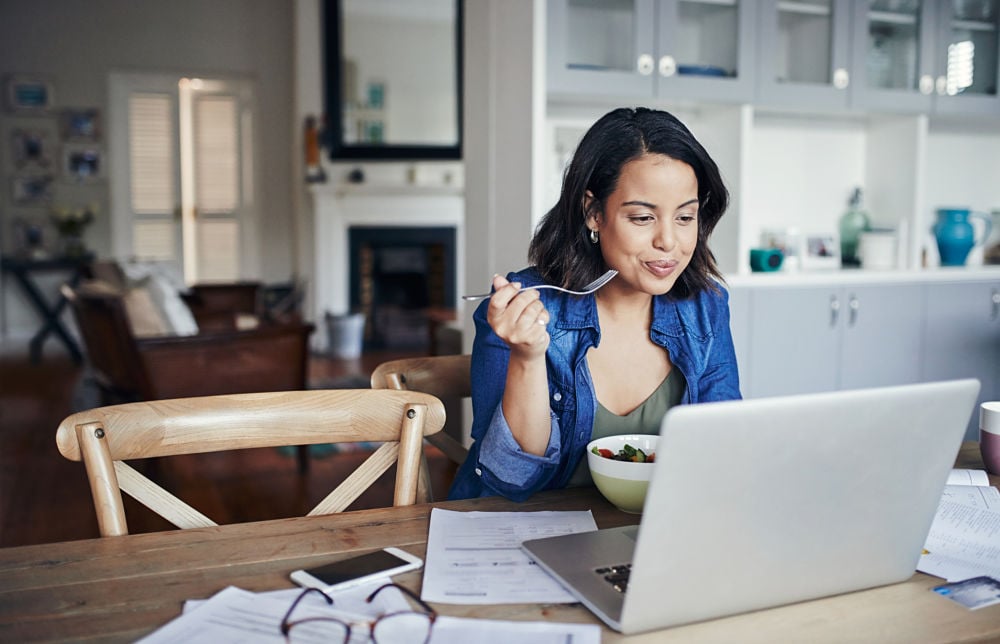 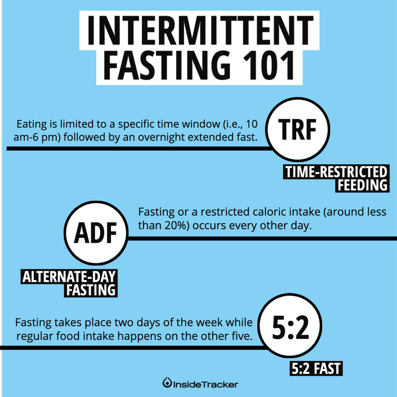 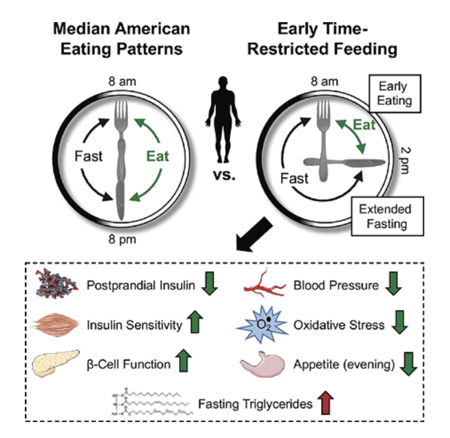 9 Ways to Biohack Your Healthspan and Improve Longevity