I Couldn't Bounce Back After a WOD. I Was Overtraining. 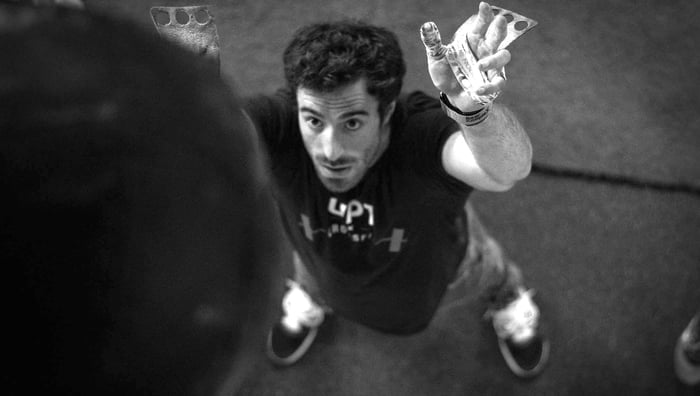 As competitive fitness athletes, our drive to perform at our best runs deep. We choose to do the same workouts, in groups, at the same time. We time ourselves, write our scores on a whiteboard, and compare them to our classmates'. As “exercise racers," we embrace this, so much so, that we're often poked fun at for it. But this competitiveness is why we love the sport so much. It pushes us to places we never thought we could reach and allows us to do things we could never have imagined ourselves doing. It drives us to be better every day – right up until it doesn’t.

The love of the game

I consider myself to be a competitive athlete, but I'm by no means a Games-level (or even Regional-level) one. Nonetheless, I follow a pretty rigorous program that keeps me at the gym for a couple of hours each day. You might think I’m crazy for putting in so much time when I know my season won't last longer than five weeks in March. Sometimes I even think I’m crazy for doing it. But I love it.

I grew up playing competitive hockey, and when those days were over, I searched for something that would continue to push me to my physical limit. Being in the box does that for me. I found several similarities to the hockey environment: the intensity, the camaraderie, and the feeling of accomplishment after leaving it all out there.

As I got more into it, and started getting to the level of real competition, one large similarity stuck right out to me: that stomach-wrenching, breath-stifling, heart-lurching feeling. It always seemed to swell as the clock struck 10…9…8 counting down to the start of the WOD (workout of the day). And as the stage got bigger and the competition more intense, that feeling grew larger and lasted longer.

As in my hockey days, this feeling is what brings out my ‘A’ game. It heightens my senses and makes me perform at a higher level. So, I thought that if I didn't feel that way, it meant I didn't care enough. I welcomed it. I knew that it would push my performance to the next level. At least, that was the case until the 2017 Open—when my life seemed to come to a grinding halt. 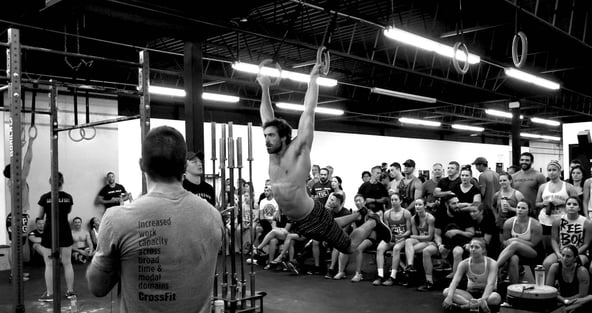 When it all became too much

Before the Open, I was pursuing my Ph.D. in biochemistry at McGill University in Montreal, Canada. The territory comes with an incredible amount of emotional and physical stress every single day. At the same time, training really began to ramp up. Everyone was getting increasingly competitive, refusing to let up in a single workout. I felt like I had enough on my plate with the lab, but then after a full day, I'd have to muster up the energy to train – and not only match my classmates' effort, but beat it.

All I was looking forward to was the holiday break and some much needed time to relax. But it seemed to come and go in the blink of an eye. I didn't get the feeling of relaxation and rejuvenation I had been craving. I dove right back into full-blown training, expecting it to push me to the level I needed to make it through the Open. But it only left me feeling drained of energy and emotion. I'd come home from the gym, throw some food in my mouth, and go to bed. I could barely hold conversations – I just didn’t have the energy. I started questioning if I was going to make it to the Open, and whether I even wanted to. 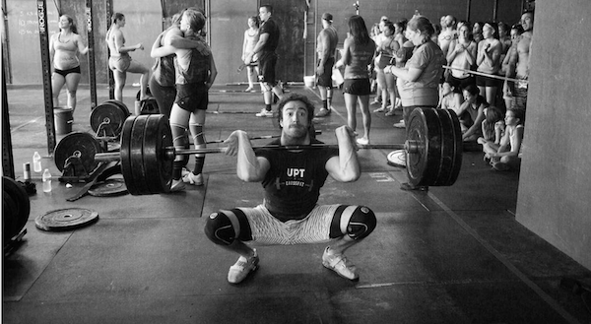 About three weeks before the Open, I was sitting at the breakfast table on a Sunday morning when I stopped eating and broke down. I just couldn’t take it anymore. I had nothing left to give. I had pushed my body and mind to a point of sheer exhaustion. I was in a constant state of fight or flight. I would be utterly exhausted during the day, then toss and turn all night. I had no sex drive and had trouble displaying any emotion at all. My Open was over before it began.

Now, when I was beginning to feel this way, I thought it would pass. I’m not a professional athlete; I’m not even a good amateur athlete. I thought the feeling of “overtraining” or “adrenal fatigue” only stuck around for people who exercised for a living. I surely didn't spend as many hours in the gym each day as many people do. But I now know (and I hope that you do too) it can happen to anyone, at any level, in any sport.

The science of "overtraining syndrome"

So let’s get scientific for second. As humans, we have this hormone called cortisol. The purpose of this hormone has been fine-tuned by evolution to heighten our senses at times when we need “all hands on deck,” a.k.a. during times of "fight or flight." Back when people lived in caves, this was critical to survival: if someone came face-to-face with, say, a bear, cortisol would kick in to give Mr. Caveman the strength and mental acuity to either fight the predator or run away.

In my case (and probably yours), cortisol gives me that physical and mental boost during competition. It's what provides that irreplaceable feeling I described earlier. And in that sense, cortisol is incredibly helpful.

The problem comes when we are constantly at this high-cortisol state; chronically elevated cortisol leads to high levels of stress and fatigue and can also develop into more serious problems such as weight gain and heart disease. When we mix this with high levels of physical stress, such as heavy weight training (sound familiar?), we are putting our bodies in a great position for failure if we don't adjust quickly and appropriately. 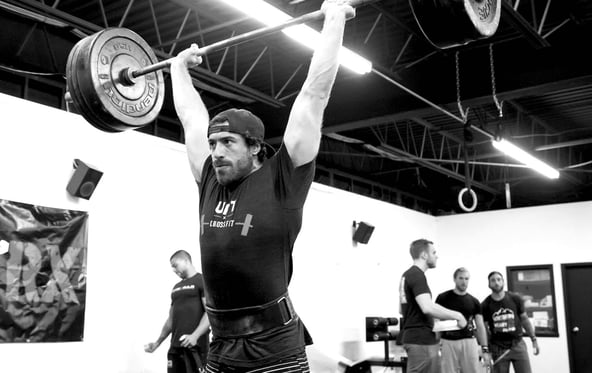 My promise to myself

After my 2017 Open, I vowed to never let this happen again. Hindsight is 20/20, and I now know not to ignore the warning signs. But being a Ph.D. student, “feelings” aren't enough for me. I’m trained to always base my conclusions on clear and concrete evidence and results. To get that clear-cut evidence, I turned to InsideTracker.

Being able to take a look inside my body with biomarker analysis has helped to erase doubt about how I should and shouldn't treat my body and mind. Teasing out the differences between emotional stress and physical stress at the blood level tells me when I should taper off my training, spend more time recovering, or enjoy some much needed “me time.”

In a time where our everyday lives are constantly changing and on-the-go, it’s reassuring to know that something as complex as health can be broken down to simple, easy to understand actions that will keep me at the peak of my game. Blood doesn’t lie. And with InsideTracker’s help, I'm excited to blow this year’s Open out of the water.