How I'm Fighting My High Risk of Developing Dementia 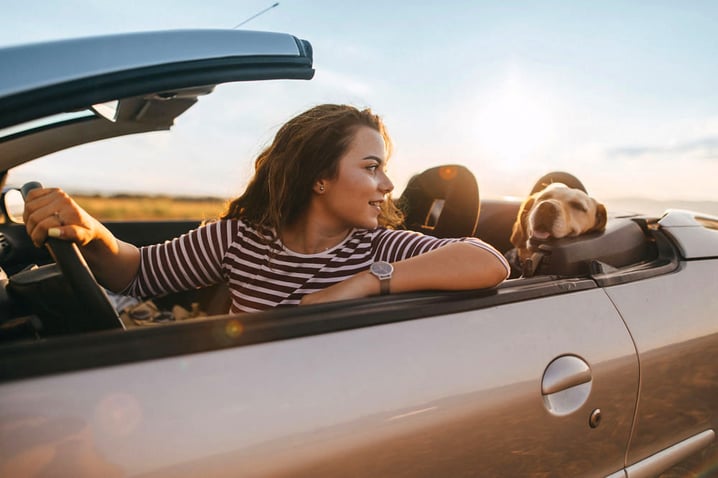 Dementia has an established genetic component, meaning that your risk of developing it increases if someone in your close family has or had the disease. But unfortunate genetics don't solidify your fate. In fact, even people with the highest genetic risk can lower their likelihood of developing the disease with healthy habits and optimized biomarkers. So that's what I'm doing.

The Alzheimer's Association states that the number one risk factor for dementia is age, as the majority of people who are diagnosed are 65 or older. [1] Now, I don't know about you, but I plan to not only live to see 65, but to thrive many years beyond. So I want to do everything in my power to protect my brain and prepare it for a long life ahead.

But genes don't dictate for certain whether someone gets dementia

There's good news here, though. The Alzheimer's Association states that, 99% of the time, genes don't guarantee someone will or won't develop dementia*. [2] In most instances, certain variants of genes are associated with a higher risk of developing the disease, but don't assure it. This is all to say, in most cases, your genes don't dictate with certainty whether you'll develop the disease. Your likelihood of developing it, even if it's common in your family, is within your power!


*In less than 1% of cases, called early onset Alzheimer's disease, a specific genetic mutation does guarantee the eventual development of the disease, typically before the age of 50. [1]

This year, the American Medical Association published a paper with results that definitely look optimistic—especially for someone with high dementia risk. [3] They found that, even in people with the highest genetic risk of developing Alzheimer's and other types of dementia, a healthy lifestyle significantly reduces the likelihood of actually developing them. 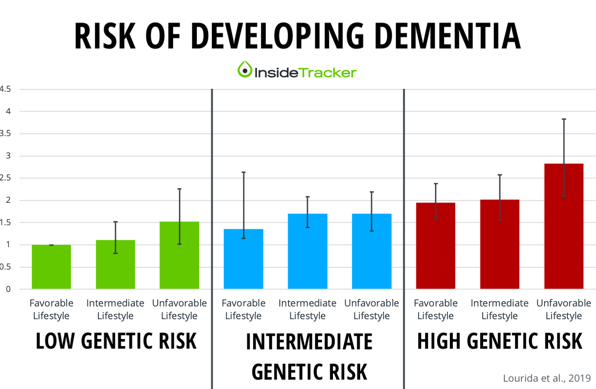 The researchers found that people who had a high genetic risk but lived healthy lives lowered their risk of developing dementia by 35%. [3] Not only that, but people with a high genetic risk could lower their likelihood to that of someone with a lower genetic risk if they made healthy choices. That's how much lifestyle matters!

So I'm incorporating dementia-preventing habits into my daily life

Locked and loaded with this information, I'm not wasting any time to ensure I'm checking the boxes of a healthy lifestyle. Here are habits you can pick up to prevent the progression of dementia and Alzheimer's: 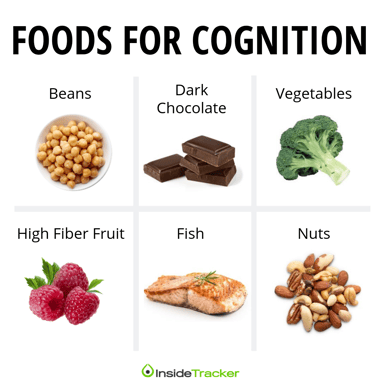 There's also lots of evidence to support the fact that managing biomarkers in our blood can help to prevent or delay the onset of dementia:


So, yes, I have a high genetic risk for dementia and Alzheimer's. But research seems to be pretty consistent: I have control over how likely I am to ultimately develop one or the other. I can't change my DNA, but I can change what I do about it.


Learn how your biomarkers affect your body in this FREE e-Book download!