These Men Used InsideTracker Blood Tests to Turn Their Health Around 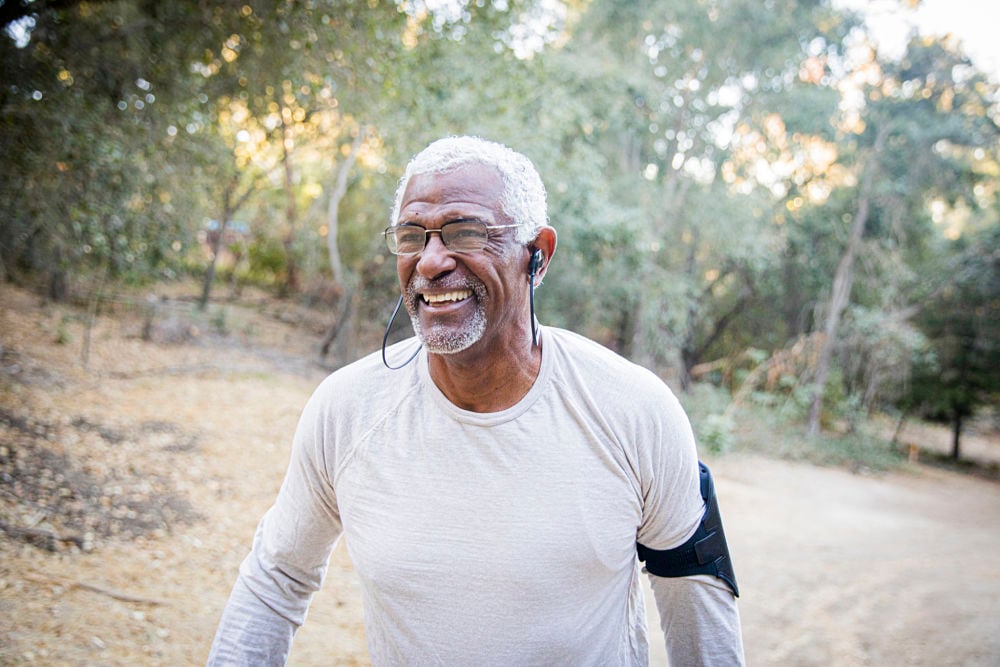 Are you a guy who’s put off that annual physical? Do you have a man in your life who’s notoriously stubborn about addressing that ache or pain? You’re not alone. Compared to their female counterparts, the average man pays less attention to his health, is more likely to put off regular medical check-ups and care, and smokes, drinks, and engages in risky behaviors more often.[1,2] So we talked to three InsideTracker users who have taken charge of their health about how blood testing fits into their approach. Share this story with the man in your life for a little inspiration.

Meet Rohan, who sees health as the foundation to better help himself and others 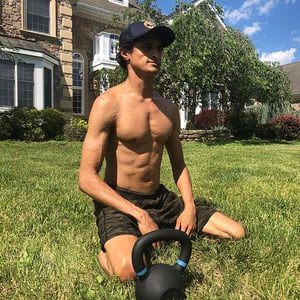 This 34 year old technology entrepreneur quite literally sees his health as the groundwork for everything in his life. “My family, friends, and the people I serve everyday rely on me, and so my ability to operate each day at my highest level is a necessity to me.” But this hasn’t always been the case. In his early 20s, Rohan found himself in debilitating chronic pain and on his way to developing a precancerous condition called Barrett’s esophagus. “It was a grim outlook and I was way too young to be feeling that way,” he remembers.


He recognized that his lifestyle and habits were contributing to the problem, but there was little wiggle room for trial and error—he needed to gain insight about his body's inner workings. Cue, InsideTracker. Using the detailed insights from his first Ultimate test, Rohan started making targeted changes and began his journey back towards health, something he says he "could not have done with 99% of doctors.”

Now known by many as “the biohacking coach,” Rohan is happy to report that, now several years after his first InsideTracker test, he has optimized almost all of his biomarkers and has substantially lowered his InnerAge. The steps he took? First, he began to focus on optimizing his nutrition and diet. “I started working on eating fewer foods that would spike my blood glucose levels and including more iron-rich foods into my regular diet.” He also began prioritizing sleep and recovery from workouts to boost his testosterone levels. When he’s not spending time with loved ones or running in the woods, you can find him using his health data to identify different approaches to his diet, exercise, and supplement routine. 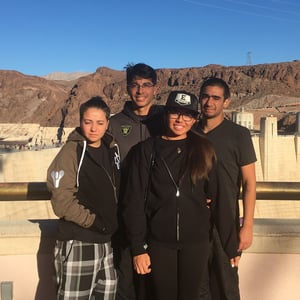 After a twenty year career in the military, this husband and father of three now spends his weeks running his own business, coaching tennis, and working to maintain his health and wellness. His long-term goals are to maintain peak performance and a body he's proud of—and he finds success in building a strong foundation. Dan believes that "the more you measure, the better you become," so he's been using InsideTracker for insights (and reminders) to improve his diet, exercise, recovery, and supplement routine based on his body's internal measurements.


In August of last year, he was diagnosed with a skin condition, Rosacea. Once again, he turned to InsideTracker to identify the root of the issue—“I always ask myself, ‘what don’t I know?’ This drives me to find answers and not settle with someone merely telling me what symptoms I have." And his recent InsideTracker test results revealed that he was supplementing with too much vitamin B—a common cause of the condition. Since then, he has reduced his intake of vitamin B, and his Rosacea has resolved.

Dan is excited to see what the results of his next test show and to share this message with others: “Create habits that will create you. Asking for help is a beautiful experience when coupled with gratitude and grace. InsideTracker has given me this option.”

Meet Jim, a clinical psychologist getting his health back on track for himself and his patients 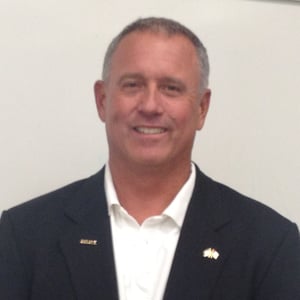 As a psychologist working 50-60 hours per week in three Emergency Departments and a correctional facility, Jim's health slowly dropped priority—the demands of his job led to unhealthy eating habits and minimal exercise. “I knew it was having consequences.” And his first InsideTracker Blood+DNA test confirmed his suspicions—he was not the healthy Ironman triathlete of his not-so-distant past.


This was a wake-up call for Jim. He cross-checked his InsideTracker recommendations with nutrition professionals in his life, and with their confirmation, he jumped two feet into his new plan. He has started exercising again and even took it a step further by following a plant based diet. Jim credits InsideTracker for getting him back on track. “I feel great, I’m losing those extra pounds, and I’m excited to see my lab work next month to see how much these changes have affected my lab results.”

Regardless of your past health and wellness habits, there's always an opportunity to take charge of your physical wellbeing and prime your body for a long and healthy life. Whether you’re looking to support healthy aging, improve performance, or support your busy lifestyle, getting your blood tested with InsideTracker can help you begin your journey from the inside out.

Stevie Lyn is a Content Strategist and Team Nutritionist at InsideTracker. As a Registered Dietitian and Ironman triathlete, she enjoys combining her passions to help educate others on how to fuel for overall health and performance. When she’s not swimming, biking, or running with her dog, you’ll find her in the kitchen working on a new recipe to improve her biomarkers.