Is BMI an Accurate or Appropriate Anthropometric Tool? 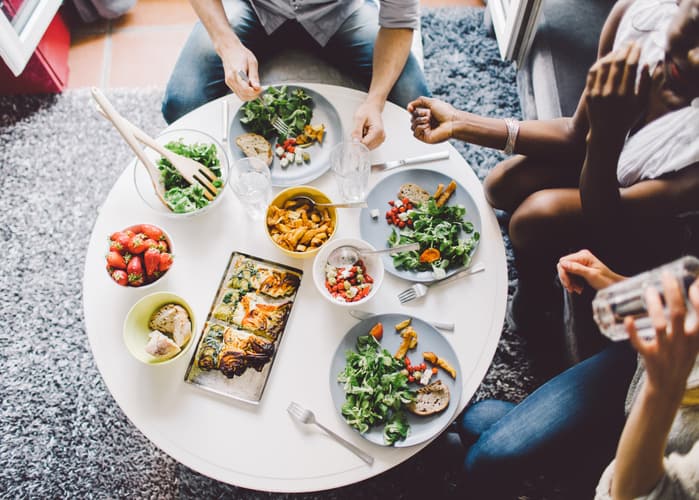 As a clinical measurement, body mass index or BMI has become increasingly under fire for its lack of flexibility at the individual-person level, calling into question whether BMI is even accurate. BMI has been an ever-present measurement in research, insurance, and clinical care—in some cases appropriately so, but not in others. Here is a summary of BMI’s power as a research tool and its drawbacks for individualized care.

This article is intended to share the history and current use of the commonly used measure in clinical care and research, BMI. The subject matter may be distressing, not appropriate, or triggering for some individuals. Please proceed with caution if you continue to read this article.

The history of BMI

BMI is a metric first created by Adolphe Quetelet, a Belgian astronomer, mathematician, and statistician. Notably, Quetelet was not a physician nor health scientist—his goal for creating BMI was to sufficiently fulfill the need for an index of “normal” relative body weight, largely spurred by calls from the life insurance industry. [1]

BMI is calculated using a person’s weight in kilograms divided by their height in meters squared. The below cutoffs divide individuals into categories based on weight status:

BMI was given another life as an anthropometric tool when American physiologist Ancel Keys compared it to other existing indices of relative weight and obesity and found it to be the most appropriate available index at the time. Notably, Keys’s seminal study was conducted using male subjects only, and was focused on metrics of overweight and obesity while ignoring measures of underweight. But to give Keys credit, this study also noted the lack of age- or ethnicity-specific indices and explicitly noted the appropriateness for the index at a population level while making no such claim about measures at the individual level. [2]

Key takeaway: BMI was first created and adopted in an effort to classify “normal” body weight relative to height in recognition that overweight or obesity were associated with relatively poorer health at a population level. But, even from its inception, the creators of BMI acknowledged its limitations. 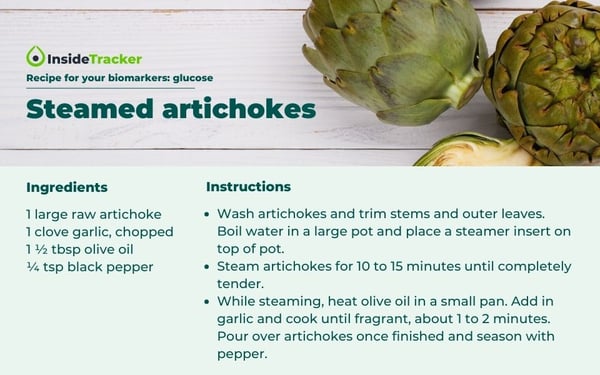 Is BMI a good indicator of health?

At the population level, BMI has shown consistent associations with the risk of metabolic disease, examples of which include diabetes, heart disease, and liver disease (importantly, an association indicates a statistical relationship between the two, but one that is not necessarily causal).

One meta-analysis of 230 studies (representing over 30 million participants) found that, among people who never smoked, a 5-unit increase in BMI (the equivalent of the difference between normal and overweight BMI, as well as the difference between overweight and obese) was associated with an 18% increased risk of all-cause mortality. [3] Among never-smokers, the lowest risk of all-cause mortality was observed at BMI of 23-24. [3]

Studies have also jointly investigated the impact of both under- and overweight on mortality risk. A meta-analysis of 19 cohort studies found a U-shaped relationship between BMI and mortality—meaning risk was higher both at low and high BMIs compared to normal BMIs. A major caveat: this finding only held strong when evaluating male subjects—in most cases, there was little relationship between BMI and mortality in women. [5]

Another meta-analysis of over 10 million participants in east Asia, Australia and New Zealand, Europe, and North America from 239 prospective studies found that all-cause mortality was lowest at a BMI of 20, but increased significantly at underweight (hazard ratio of 1.13 for BMI 18.5–20) and appeared to have a log-linear relationship for BMI over 25—the hazard ratio for all-cause mortality per 5-unit increase in BMI was 1.39 in Europe, 1.29 in North America, 1.39 in east Asia, and 1.31 in Australia and New Zealand. [6]

Key takeaway: As a relatively easy and inexpensive tool that can be deployed in a wide array of research settings, BMI has been used in multitudes of health-related studies over recent decades. Large cohort studies have found BMI (particularly underweight and obese measures) to be an important risk factor for cardiovascular and cardiometabolic disease risk as well as mortality. Importantly, these findings are in very large samples and do not assure such a relationship at the individual-person level.

When is BMI not accurate?

Race and ethnicity: The relationship between BMI and disease risk does not appear to be consistent across race. One study found larger proportional increases in cardiometabolic risk factors per increase in BMI in African Americans than in white Americans. Importantly, the seminal studies of BMI (which established the “normal” range) were also largely based on data that largely only included white or European populations. [9,10]

Sex: Because of differences in typical muscle mass in men and women, the correspondence between BMI and body fat differs between the two. Because of this, a man and woman of the same height and weight (and, therefore, the same BMI) would likely have different body composition—the woman would likely have a greater percentage of body fat. [7]  Women have a higher optimal range for body fat than men (19-32% vs. 8-19% respectively) due to its apparent beneficial impacts on the body’s preparation for fertility, fetal development, and lactation.

Age: Typically, the body naturally undergoes a compositional change as we age—like the decrease in muscle mass or increase in body fat. BMI does not necessarily reflect these changes. [7] Some experts have also noted an apparent shift in the association of BMI and mortality with increased age—slightly higher BMIs can actually become protective against the risk of falls and bone fracture, which become associated with mortality in older ages. [8]

Pregnancy: Weight gain is required during pregnancy and, if not accounted for, can push someone into a higher BMI category that may incorrectly indicate compromised health.

Most clinical settings: In general, BMI alone is not a sufficient measure for your physician to rely on when making decisions about your medical care or overall health. Alternative and supplementary measures, like the ones listed in the next section, might also be considered.

Key takeaway: Despite BMI’s history of use in a clinical setting, it misses virtually all intricacies of a person’s actual well-being and should never be considered in isolation when making decisions about clinical care. 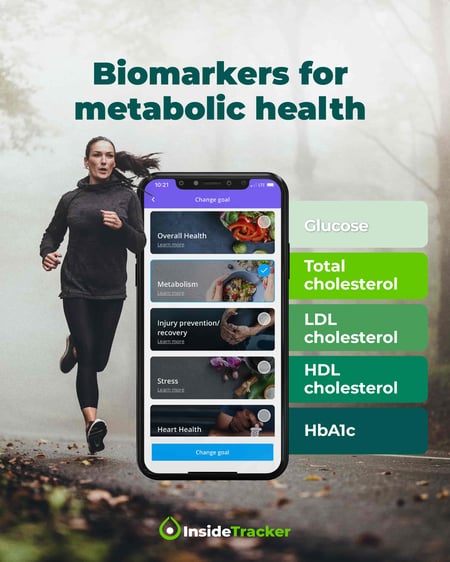 BMI was originally developed to provide a simple and reliable measure for evaluating overweight (and, ostensibly, its relationship with metabolic disease risk), but other metrics exist for this purpose—most of which have proven to be stronger predictors or indicators of metabolic disease than BMI.

A meta-analysis of various anthropometric tools found that waist circumference, a simple measurement around a person’s waist, was significantly associated with an increased risk of cardiovascular disease mortality risk. Interestingly, this study did not find a significant association of BMI with mortality risk. [10]

In a systematic review and meta-analysis from 2012, waist-to-height ratio (waist circumference divided by height) was found to have stronger discriminatory power as a screening tool for adult cardiometabolic risk compared to BMI. [11]

Though the above tools act to approximate body fat percentage, tools like bioelectrical impedance analysis achieve a direct measurement. Interestingly, body fat percentage measurements may catch intricacies in metabolic health that BMI measurements can miss. A 2012 study of healthy-BMI adults found that the prevalence of two or more cardiometabolic abnormalities (elevated triglyceride, glucose and hsCRP levels, decreased HDL cholesterol, insulin resistance, and hypertension) was higher among subjects with medium and high body fat percent than those with low body fat percent. [12]

Ultimately, while many large cohort studies have identified increased relative risks of certain metabolic diseases to over- or underweight, such a connection is much less certain at the individual-person level. Instead of BMI or other body-fat-related metrics, more appropriate measures for evaluating your own physical wellbeing include biometrics (like blood glucose, cholesterol, or triglyceride levels, muscle mass, and blood pressure), functional outcomes (like PRs during your workouts and the prevalence of injury), and—in a general sense—how you feel in your own skin.

InsideTracker recognizes that BMI is an imperfect metric, so at this time, BMI is only integrated in limited aspects of the platform as one of many potential indicators of overall health:

[5] Troiano RP, Frongillo EA, Jr., Sobal J, Levitsky DA. The relationship between body weight and mortality: a quantitative analysis of combined information from existing studies. International journal of obesity and related metabolic disorders : journal of the International Association for the Study of Obesity. 1996;20(1):63-75.

For InsideTracker, 2020 Was a Year of Growth, Innovation, and Coming Together

Our Biggest News Update of 2019