How This Nutrition Professional Outsmarted her Diet 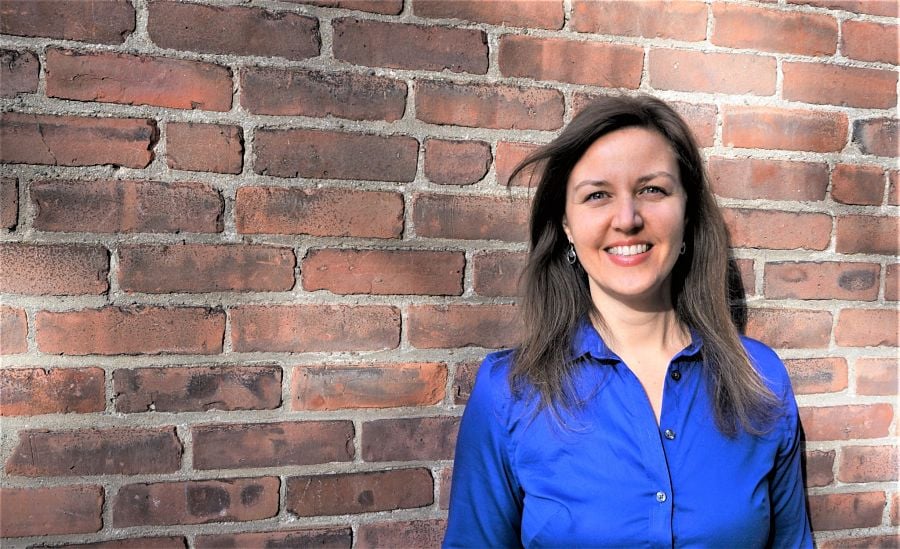 The quest for longevity—the legendary "fountain of youth"—is centuries old. And while we can't stop time, recent science suggests we can both slow aging and improve our lifespan with simple changes. This science has led to the development of InsideTracker's personalized recommendations for lifestyle changes, helping our users live more healthy, longer lives. We caught up with one of our very own data scientists for more on how she’s using InsideTracker to promote her own healthy aging.

39 year-old Kelly Cara made the move to Boston in 2018 to pursue a master’s degree in nutrition at Tufts University Friedman School of Nutrition Science and Policy. She then joined the InsideTracker team in 2019.


Food has always been a keystone of Kelly's journey. Growing up in the Ozark region of Missouri, Kelly followed what she describes as a "pretty typical Mid-Western American diet." But she then spent time living in a number of countries and exploring foreign cuisines. She eventually adopted a vegan lifestyle in 2008, and continues to enjoy preparing simple foods at home. Before landing in Boston, Kelly spent time in Austin, Texas where she attended a health supportive culinary program that aimed to help empower people to take control of their health through education, lifestyle changes, and healthy cooking classes. She enjoys staying mentally and physically active through day hikes, cycling to work, daily yoga practice, and reading stories and poetry. 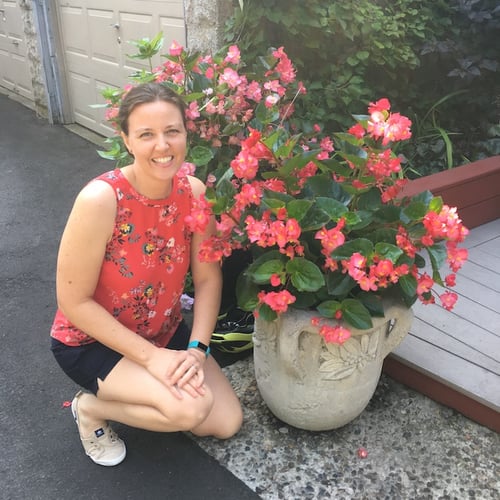 Though she had already been practicing a healthy lifestyle, Kelly’s interests in nutrition research and education led her to InsideTracker. While meeting with professor Dr. Jeffrey Blumberg—an InsideTracker scientific advisor—she posed the question, “wouldn’t it be incredible if we could use a person’s blood and DNA to tell them exactly what foods they should be eating?” It was then that Dr. Blumberg introduced her to InsideTracker. After that conversation, Kelly recalls going online to learn more about InsideTracker and “couldn’t believe a resource like this was out there!”

Her first test with InsideTracker explained some confusing symptoms

After picking up her first nutrition book in 2008, Kelly began thinking about what she ate and how it affected not just her weight, but also her health and disease risk. This led her to choosing a modified vegan diet based on what she was learning and how foods made her feel.


When she began as an InsideTracker user, she was “self-experimenting” by following a frugivore diet, one made up of mostly fruits, some vegetables, nuts, and seeds. Kelly says, “I know that probably sounds absurd, but I was trying out a diet followed by some of our closest primate relatives, which I had learned about when studying anthropology.” Though her energy levels increased and she enjoyed her food, Kelly became dizzy easily and experienced frequent cramping.

Her first blood test with InsideTracker showed that her glucose levels were above optimal and sodium levels below optimal, which provided answers to her dizzy spells and cramping. She also learned that her high glucose was significantly affecting her InnerAge, making her 5.7 years higher than her chronological age.

She took her results to her primary care physician, who insisted that her blood biomarkers all looked fine based on the typical reference ranges for her sex and age group. Her physician didn't advise any lifestyle or dietary changes.


That's when she took control of her health. Kelly says, “I knew something was off based on how I was feeling, and I was pretty certain the experimental diet I was trying was to blame. Using the optimal zones from InsideTracker [rather than the traditional reference ranges her doctor was using], I could clearly identify what was off. Rather than guess at what I needed to change or switch to another experimental diet, I was able to use my InsideTracker recommendations to tailor my diet with confidence.”

Some simple changes she’s made include:

While she still is working on improving her InnerAge, glucose, and sodium levels, she's already seen some positive results:

In addition to feeling better, she was thrilled to know these biomarkers were trending in the right direction when she took her second blood test with InsideTracker just three months after her first test.

InsideTracker has helped Kelly make informed decisions for her health

“For me, the pieces have really started coming together, and I realize that while I am capable of choosing healthier options by doing my own research on nutrition, optimizing my biomarkers requires solid data that regular blood tests can provide.” Kelly realized the changes she needed to make were simple yet impactful, improving her health for the better.


She's looking forward to seeing improvements on her next test. “I’m feeling more in control of my health and my health future than ever, and I am confident that I can continue to improve by applying the recommendations I get from InsideTracker.”