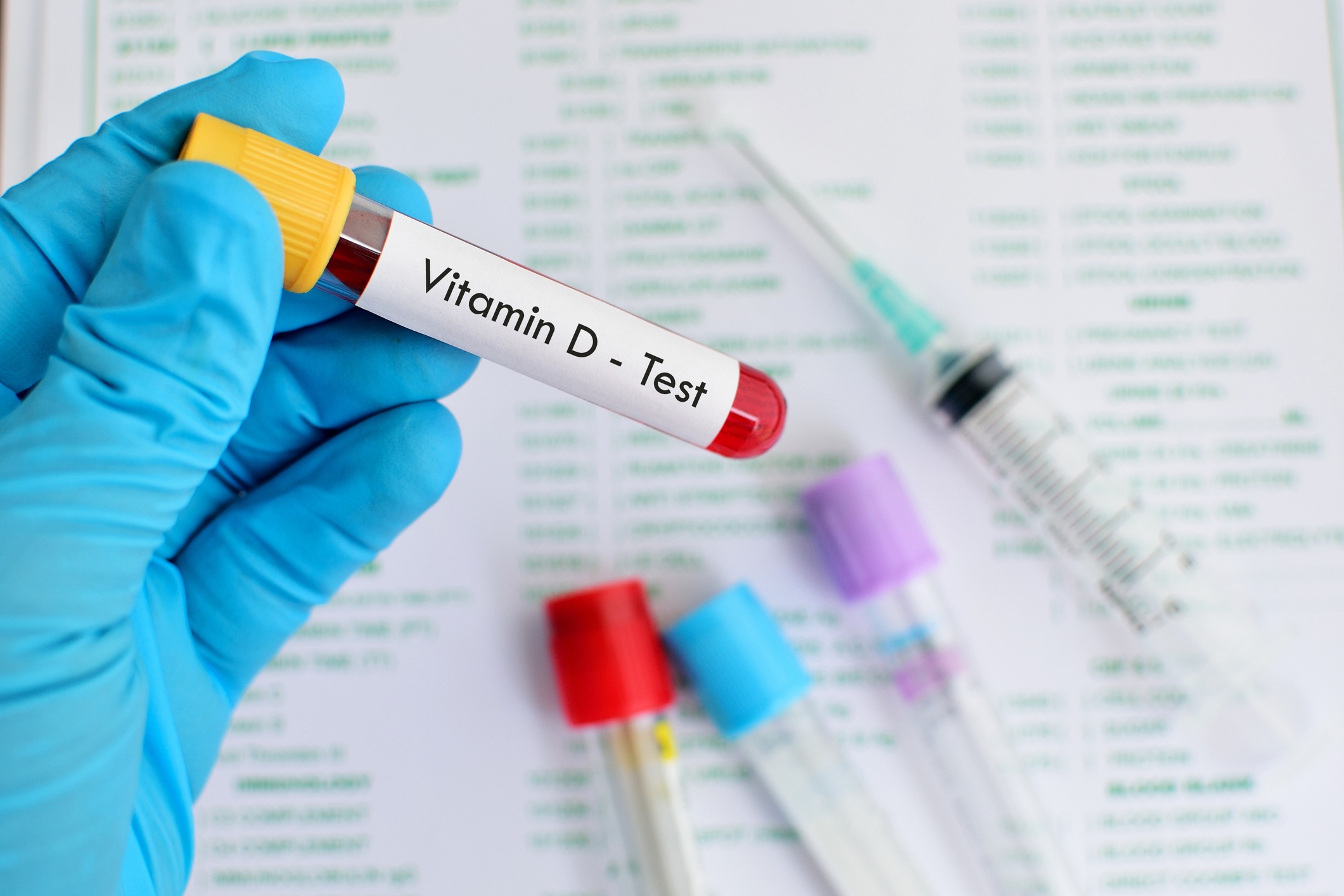 In Defense of Vitamin D: The Facts You Need to Know

A recent New York Times Article began by stating: “There was no reason for the patients to receive vitamin D blood tests.” No reason other than perhaps their interest in taking their health into their own hands and becoming the best version of themselves possible. Or, maybe they were feeling tired and hit a plateau in their training with no idea why. Some, even, were just concerned about aging, and feeling healthy for as long as possible.
Read more 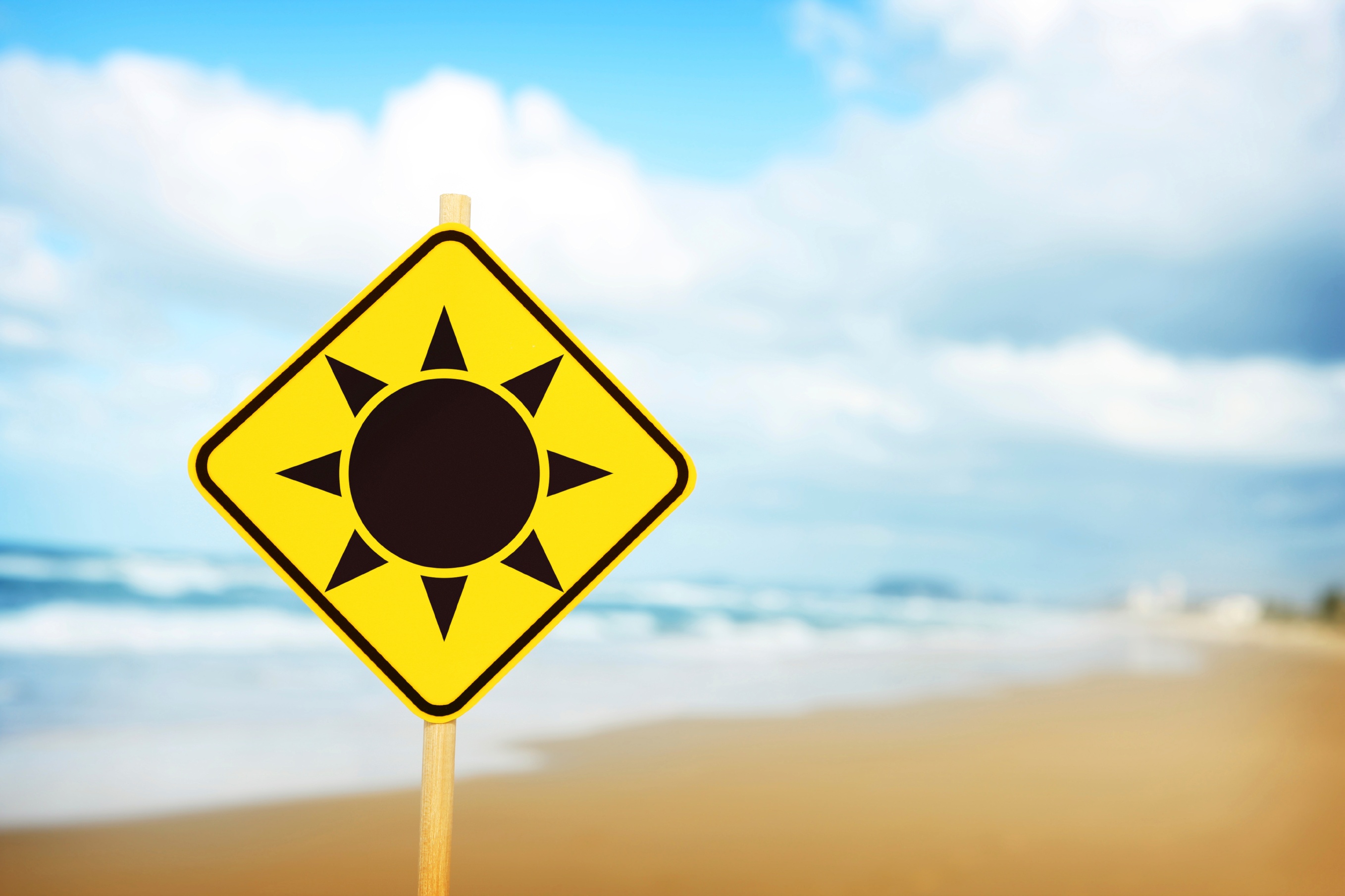 With Daylight Savings Time beginning, this week brings the promise of longer days and more sunshine. But don’t be fooled into thinking the return of the sun means you can toss your vitamin D supplement out the sunroof. Maintaining optimal levels of vitamin D throughout the year and following a few simple steps will help to make sure you don’t leave your vitamin D in the shadows.
Read more 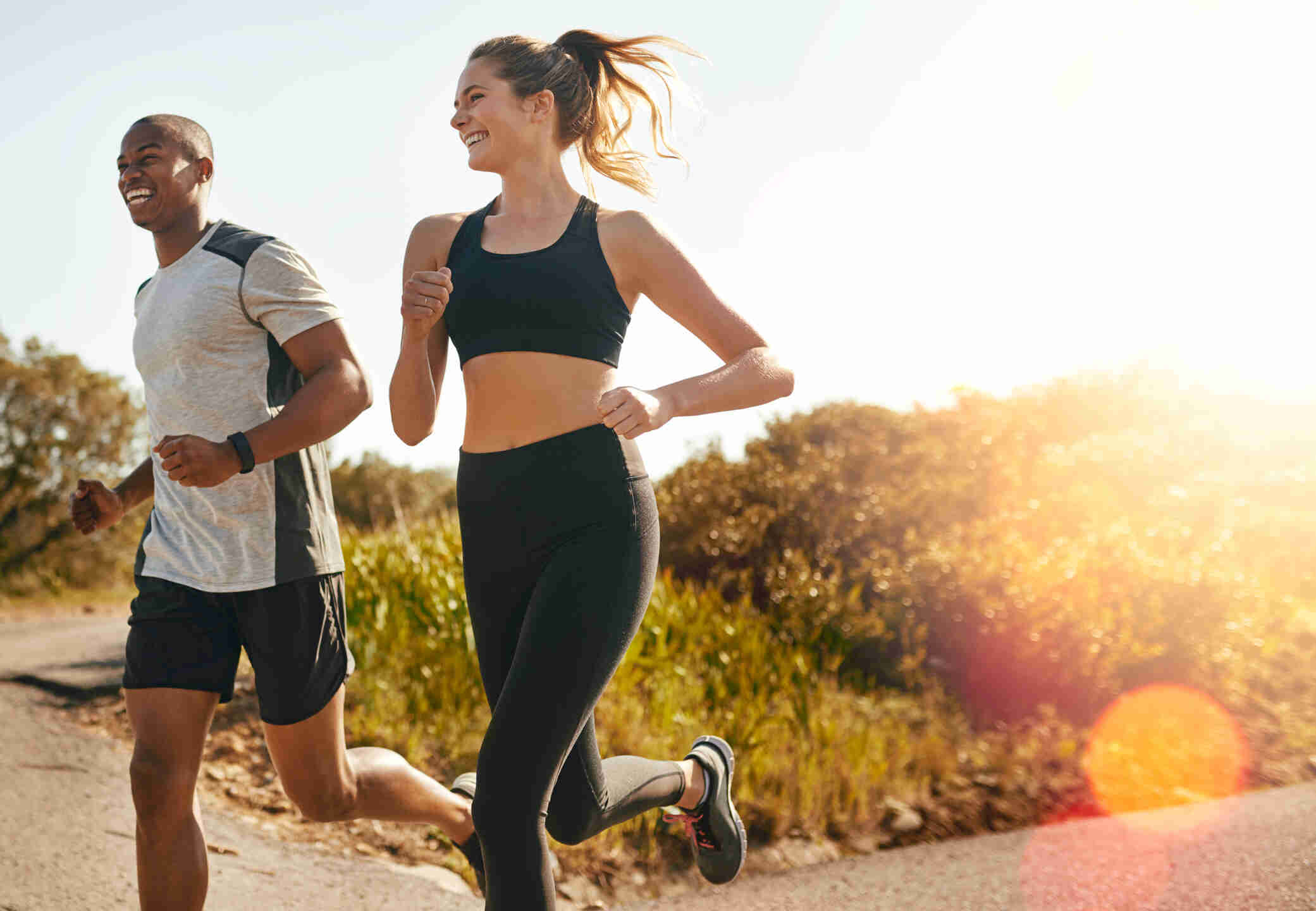 Vitamin D and Sun Exposure: How to Optimize Your Levels

While it's possible to get your daily dose of vitamin D from the foods you eat, very few foods are naturally-rich sources of the vitamin. Instead, your body actually makes most of its vitamin D from sunshine. Known as "the sunshine vitamin,” vitamin D provides several important benefits to our bodies.
Read more
View full list of blog posts